US Senate Refuses to Approve Bill (TPS) for Venezuelans 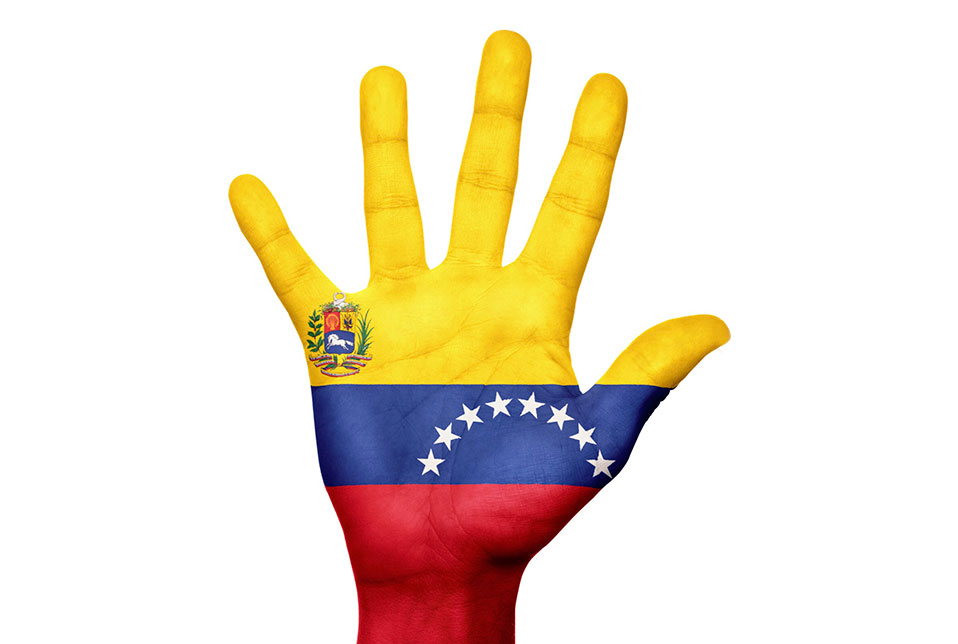 Faced with the difficult situation that Venezuelans live in the US, due to the humanitarian crisis in their country, two US Senators – one from New Jersey and the other from Illinois, tried to pass the draft TPS law previously approved by the House of Representatives not long ago. This was presented in the plenary of the US Senate, through the “unanimous consensus” procedure – which allows proposals to be approved quickly but must be by an unanimous agreement of its members. Contrary to this, the Senator for the state of Utah opposed the initiative of the Senators of the states mentioned above, so the initiative did not prosper.

The Utah Senator argued that trying to pass the bill quickly does not give enough time to study the Chamber’s measure and present its proposed change or amendments.

It is expected that the Senate will not vote on the measure before the 6-week break. 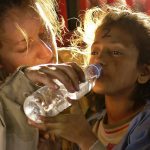 More Obstacles Arise for Asylum Seekers in the US 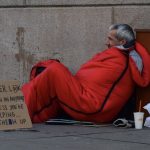 Law Office of Jesus Reyes
4.5
Based on 149 reviews